In a quick glance, Pandora is recorded to have up to 81 million active users and 4.3 million subscribers! As well as traditionally known for being a non-interactive streaming service, considering that the user couldn’t pick a song On-Demand. We use to treat Pandora as traditional radio, and artists would be paid by the Performing Rights Organizations, like ASCAP or BMI, in the instance the song as been played. Now we are in a new era where streaming has become more On-Demand. So, Pandora is changing the ways users listen with their platform by offering many new features with their paid subscription options. This may change many aspects of their business in regards to payment of royalties to artists, record labels, publishers, and more. 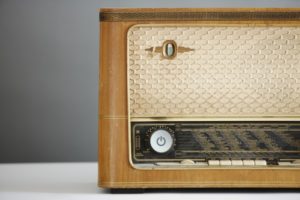 Traditional radio has been around since the late 1800’s and has continued to be a big part in the industry even after the development of a plethora of streaming services. Since Pandora was founded in 2000, they have changed the game with their introduction to an easy way to personalize an online “radio station(s)” with music that is filtered through the user’s likes and dislikes. It was as simple as that!

Pandora now added in a replay button to Pandora Plus (their add free non-interactive service) as well as jumping into the interactive radio world by introducing Pandora Premium. They claim that they have changed their platform into both an interactive and non-interactive streaming service.

Pandora must still apply for a Blanket Licence from a Performing Rights Organization (PRO) just like any traditional radio would. With this Blanket Licence, Pandora is permitted to play as many songs the PRO has to offer. This translates to, even though a song is NOT to be distributed to Pandora but has been registered with a PRO, the Blanket Licence gives Pandora access to the song. The song will begin to collect revenue from Pandora regardless but the reward won’t be as beneficial until the song is distributed fully to the streaming platform.

Performance Royalties are generated by the amount of performances or “streams” any particular song receives for the life of the copyright. Traditionally this would be split 50/50, half going to the publisher(s) and the other half to the songwriter(s). The exact royalty amount is very minuscule, about  $0.0087 per stream.

With Pandora’s new options for Pandora Premium, they will be introducing Mechanical Royalties paid directly to the Publisher, which are worth more than Performance Royalties. A Mechanical Royalty is distributed when  a song is mechanically or digitally reproduced (CD, vinyl, download).

With double the revenue opportunities from Pandora, dropping a new song can be very beneficial when an artist copyrights their work, picks the right online distributor (CD Baby, Tunecore, etc.), and submits the music through a Performance Rights Organization. By completing those steps, an artist is on the right path to make money from Pandora, Spotify, Tidal, and Apple Music. 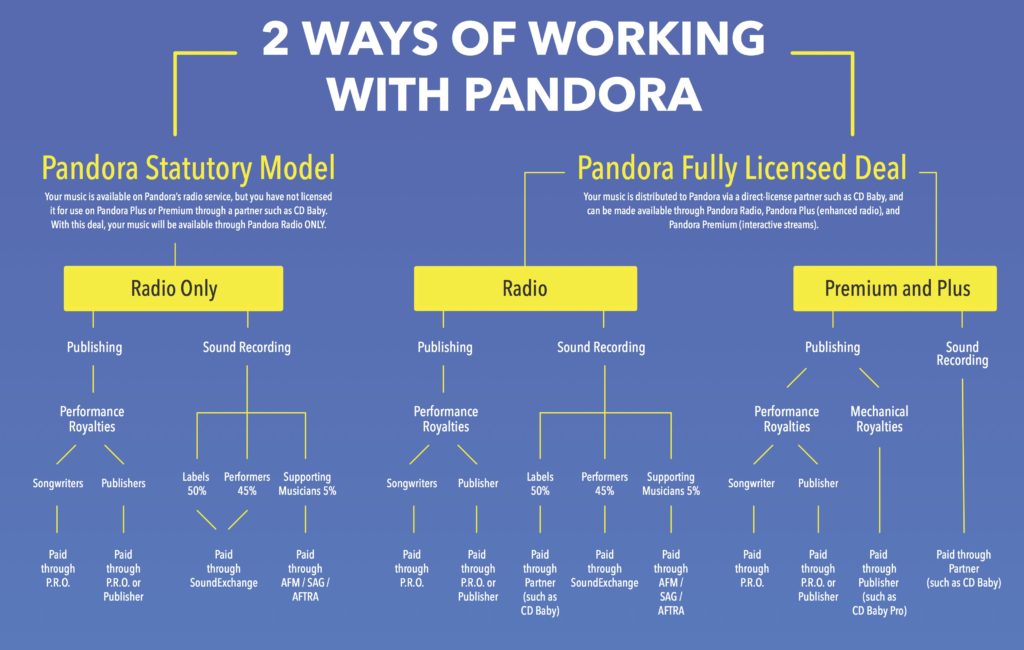 Glad to be one of several visitors on this awesome internet site. Thanks! 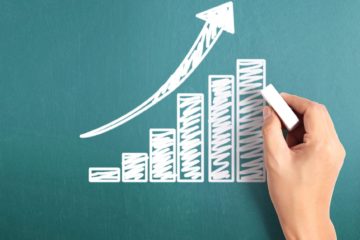 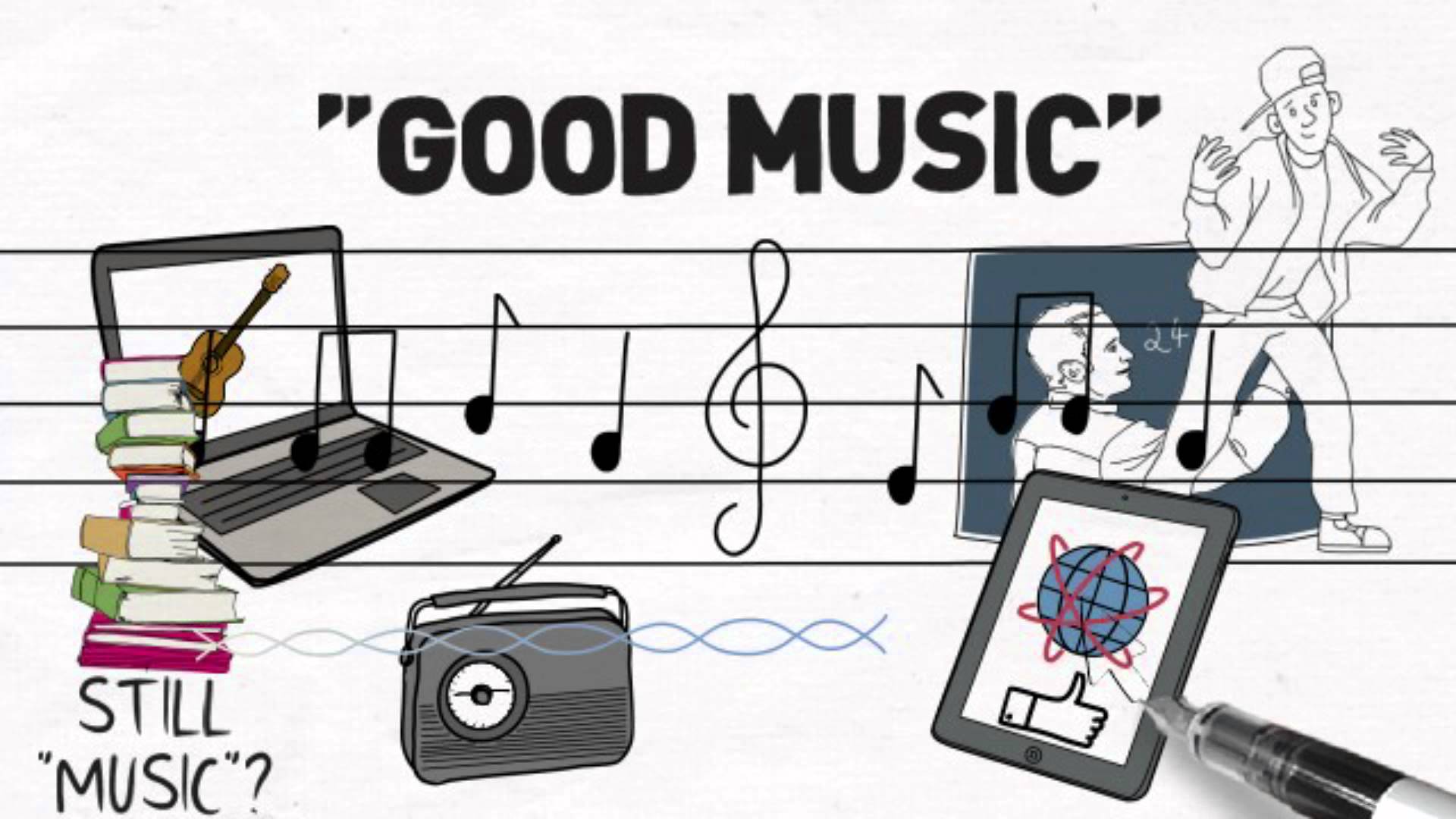 As time progresses, music trends (along with everything else in the world) changes, mostly to improve technology innovations created by developers. The music industry is trying to stabilize itself due to global changes including areas Read more… 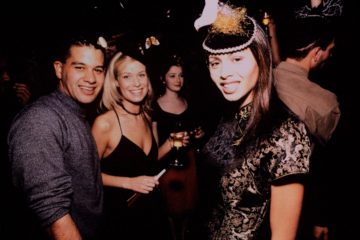 Happy Halloween! Here is a treat for everyone. Enjoy!!!